Lucifer 2 will be filmed 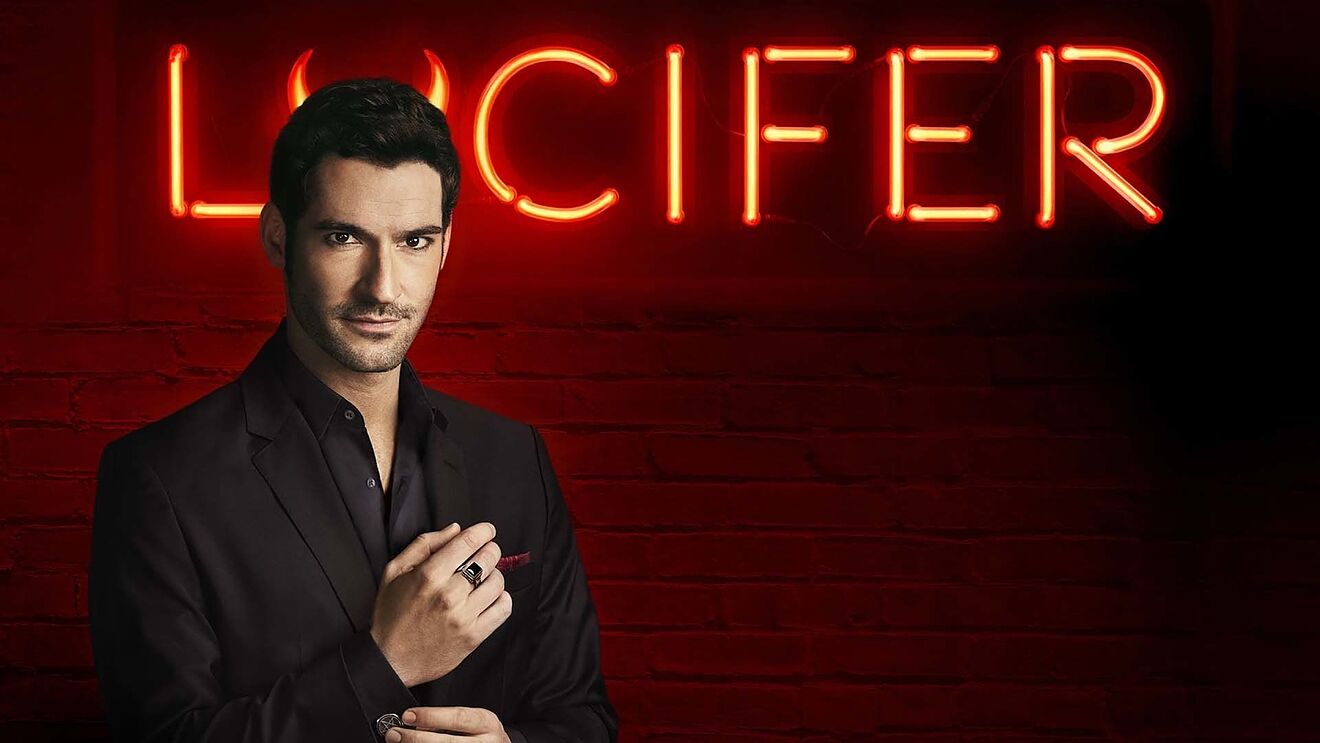 However, according to WeGotThisCovered, warner is planning a new Lucifer2 movie, with Colin James Farrell, not Keanu Charles Reeves, as the first choice to play John Constantine.

Sources say the project is still far from being signed. Constantine, DC's famously charmed character of good and evil, has been in the works several times before, and Warner Has been working on a dark Justice League project in recent years.

In fact, Colin's acting skills are no worse than Keanu's, especially In movies like In Bruges and The Lobster, but Keanu Charles Reeves' version is too classic. Besides, they've already said they want to continue, so why wouldn't Warner give them a chance? However, if Keanu Charles Reeves takes the role, it would run counter to rumors that he has been cast in The upcoming Marvel film Eternals. It's unclear what Keanu will do.

If Keanu wasn't in the Lucifer2 movie, would you support it? 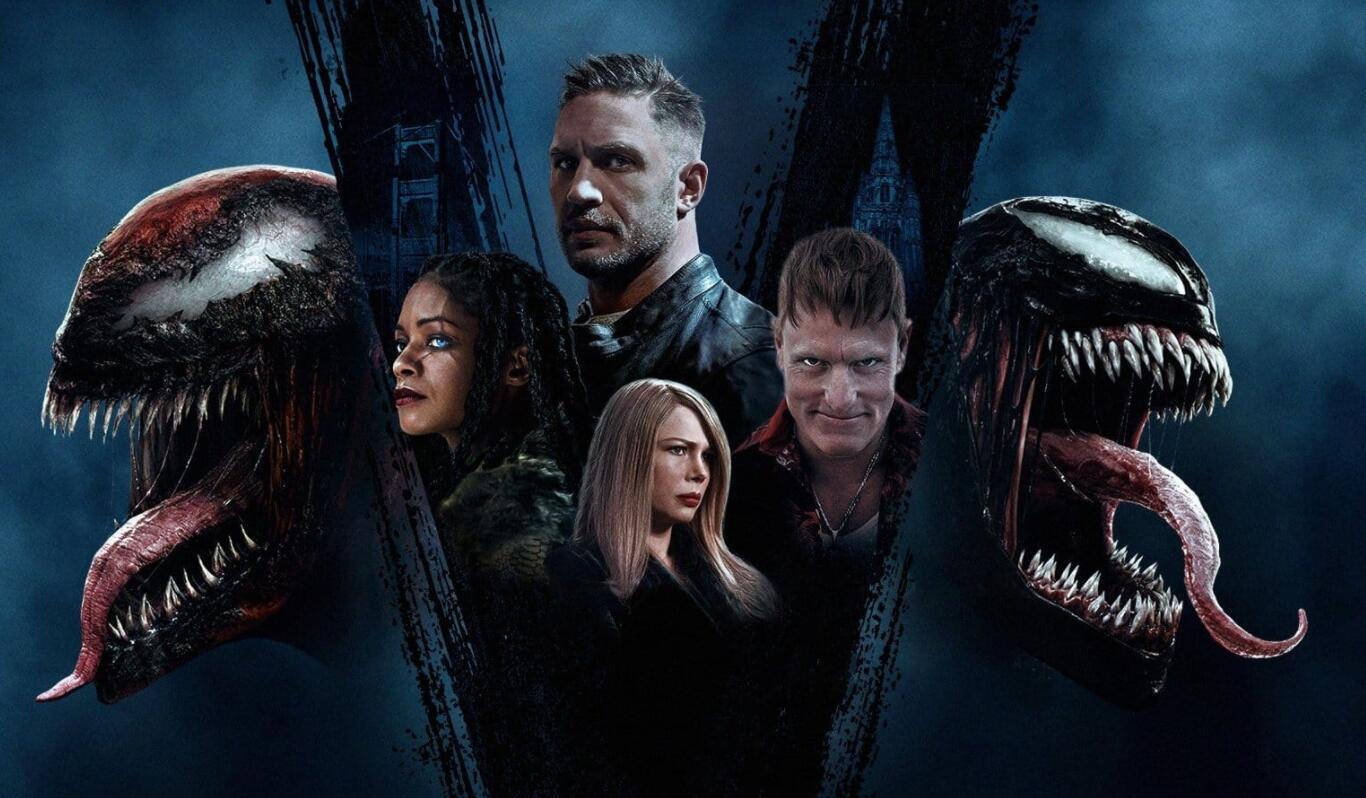 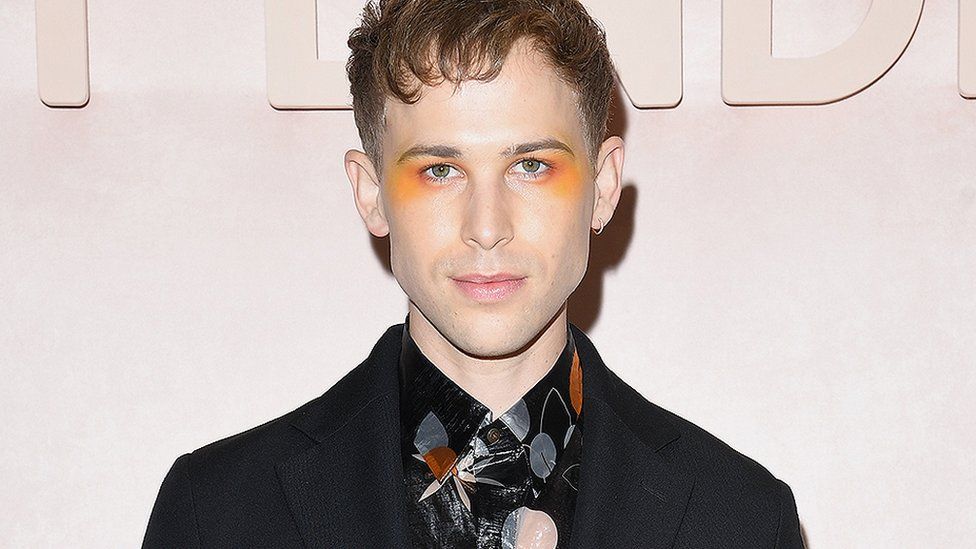 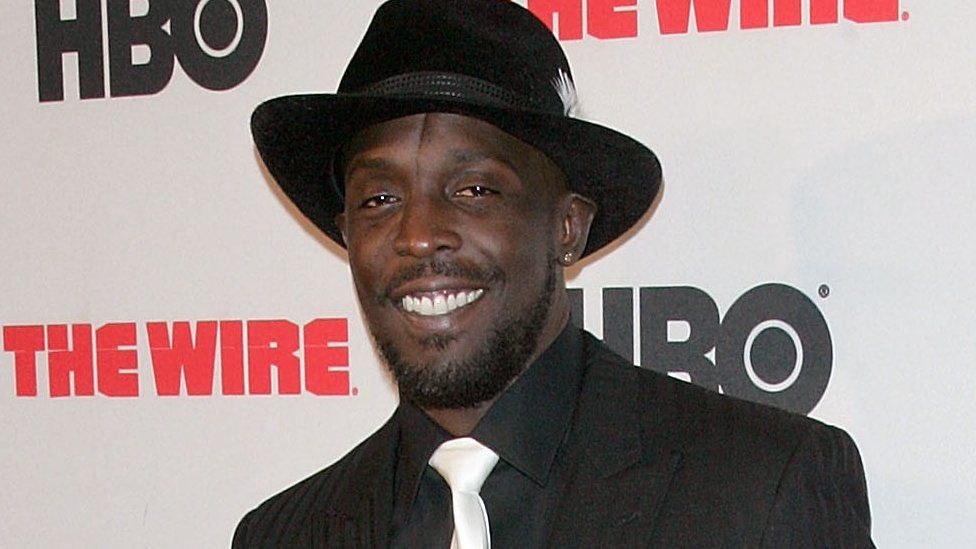 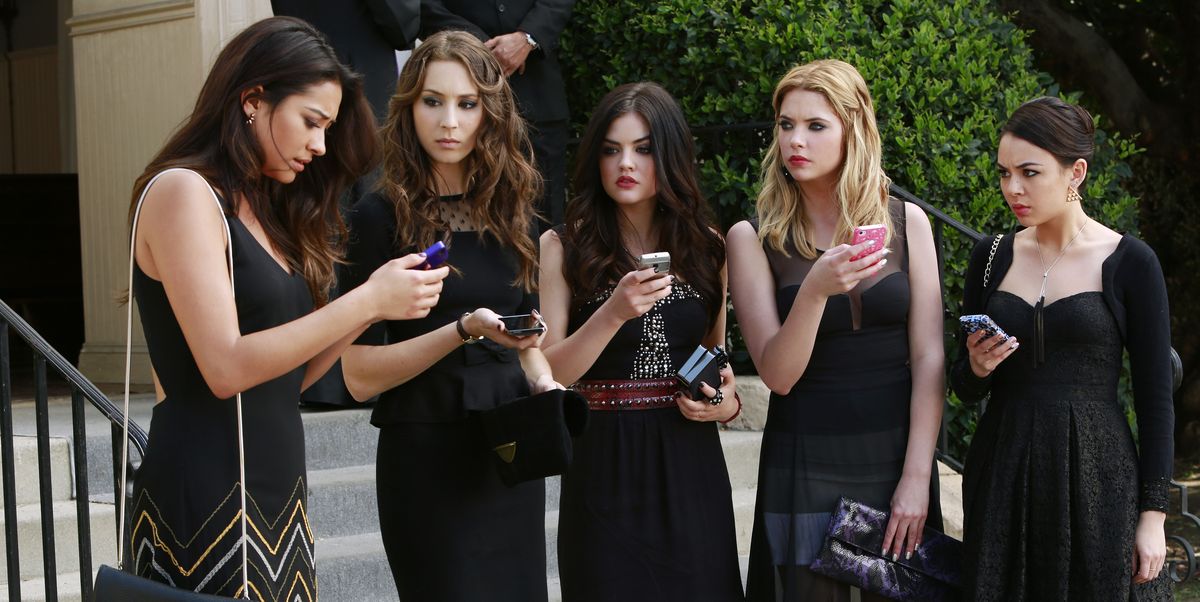