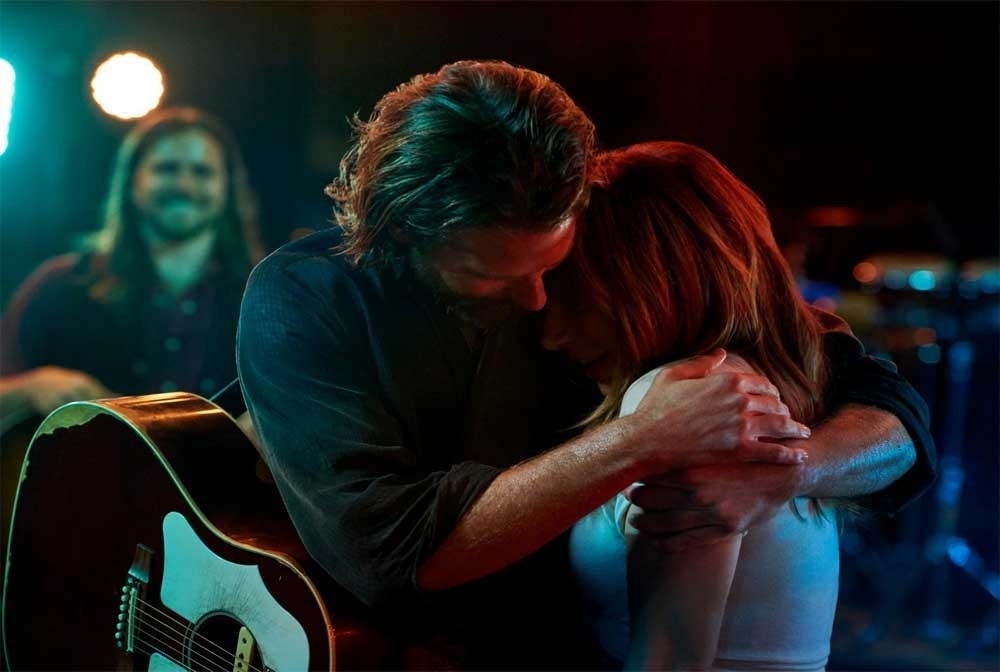 The nominees for the 91st Academy Awards were revealed Tuesday morning. Let's see these nominations together.

Glenn Close ("The Wife"), Lady Gaga ("A Star Is Born"),Yalitza Aparicio ("Roma"), Olivia Colman ("The Favourite") and Melissa McCarthy ("Can You Ever Forgive Me?") were nominated for best actress.

The Oscars will be opened on February 24. 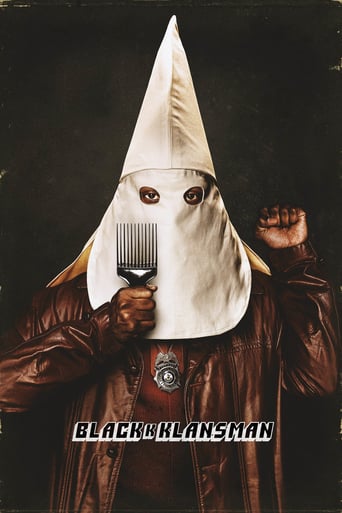 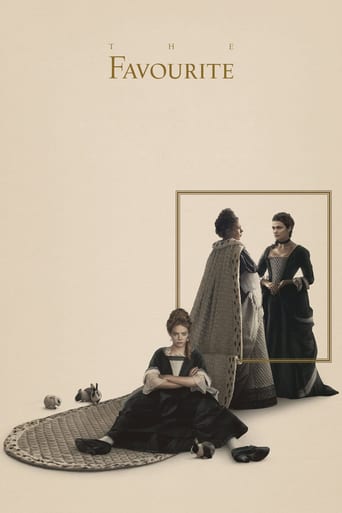 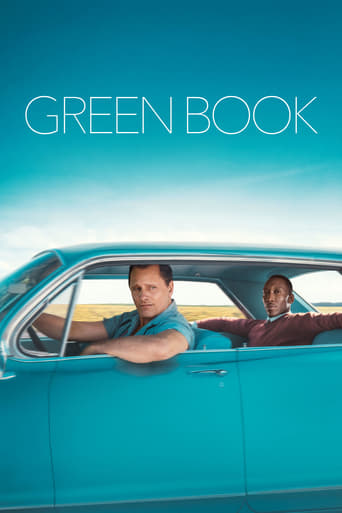 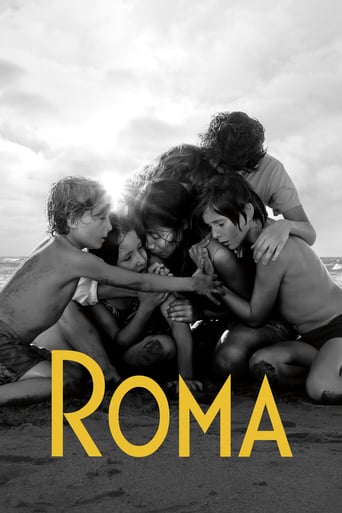 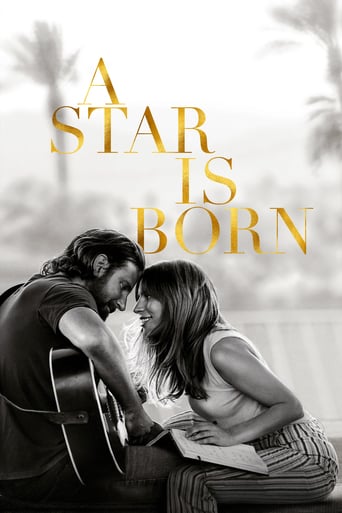 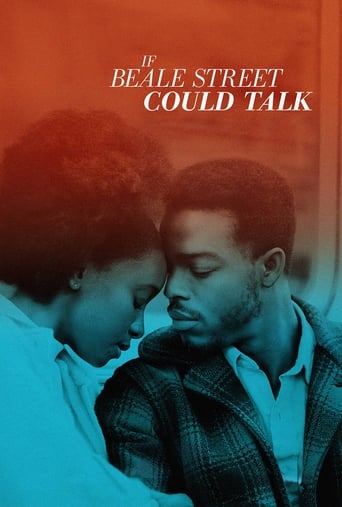 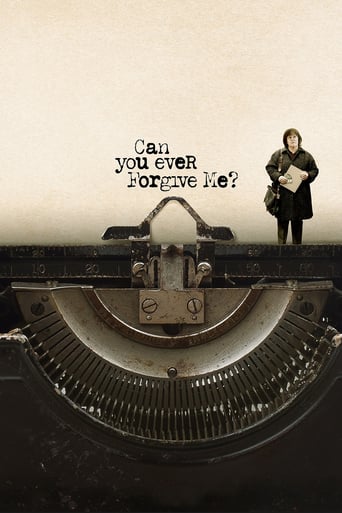 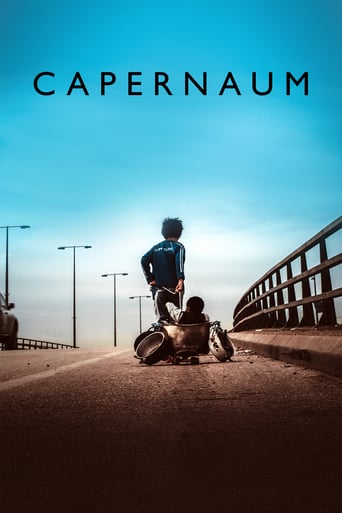 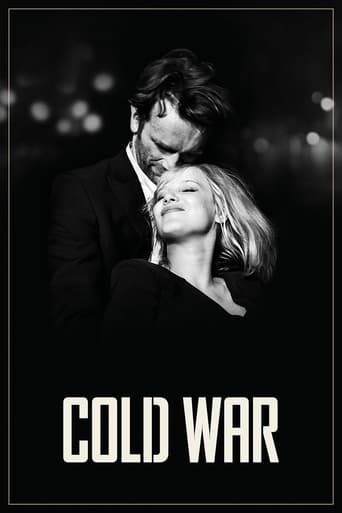 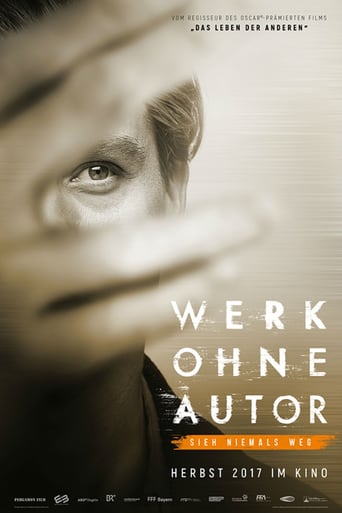 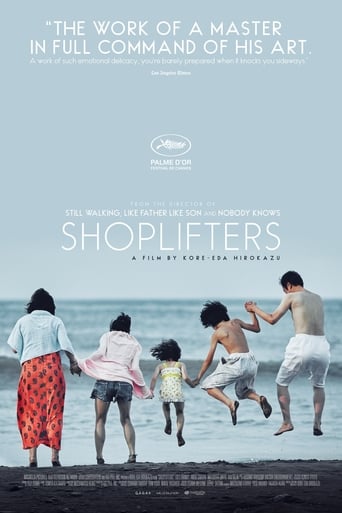 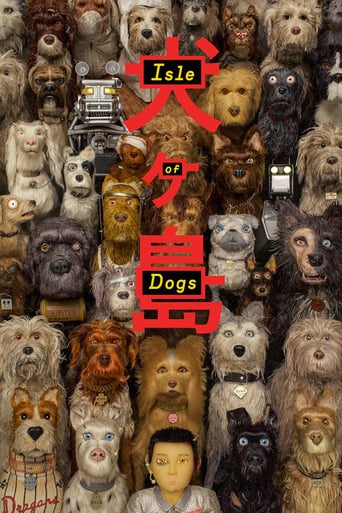